Our clients Navy contract was delayed as a result of a defective design that required a redesign in order to comply with environmental requirements as set forth by South Carolina DHEC. The redesign effort came in iterations of responses to sixty (60) RFI and twenty (20) contract modifications.  Our client believed that they were entitled to remuneration for delay and estimated the amount at approximately $ 250,000. AB Consulting prepared a REA after reviewing all the documentation. The REA included CPM scheduling proofs, CPM frag-nets,  analysis, man-hour curves, delay narrative. AB Consulting participated in direct settlement negotiations with the Contracting Officer. We recovered $ 600,000 for our client.

The Veterans Administration delayed our clients  $9 M contract primarily because they lacked the funding to pay for minor changes. All of the contingency funding was consumed by an early change due to discovery of additional asbestos. The asbestos survey provided by the government failed to indicate all of the required abatement.  This change consumed most of the governments contingency. Subsequently there were approximately 60 minor changes. The government delayed in authorizing our client to proceed with changes. A constructive suspension of work occurred while the government secured the funding for minor changes.  When the Contracting Officer denied the REA, we prepared the complaint to the Civilian Board of Contract Appeal (CBCA). We worked with our clients attorney and prepared documentation including, schedule proofs, exhibit lists, claim exhibits, etc. Ultimately the government decided to submit to ADR negotiation. Our client accepted an offer of $ 190,000 for the delay. 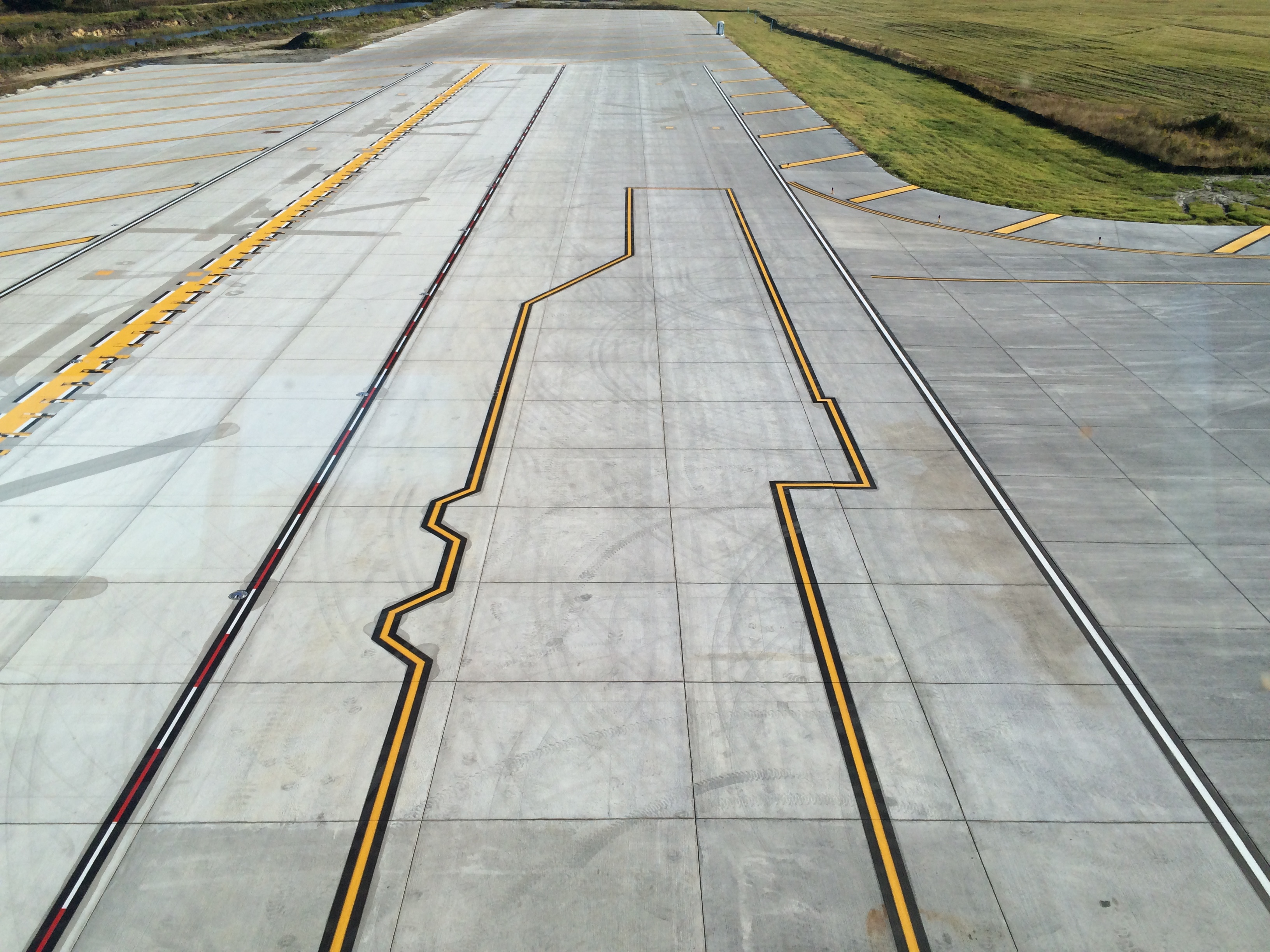 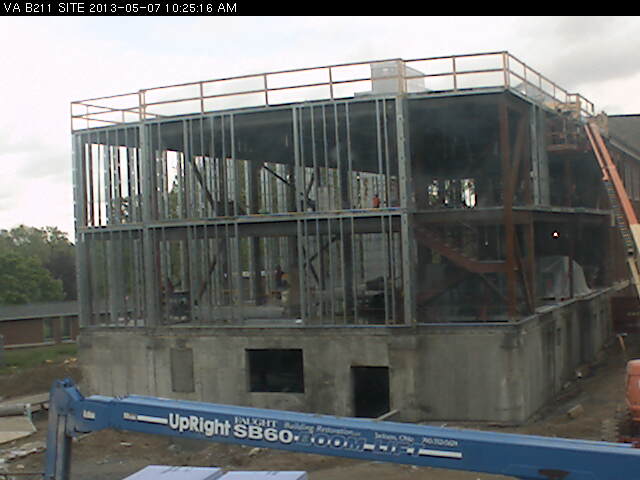 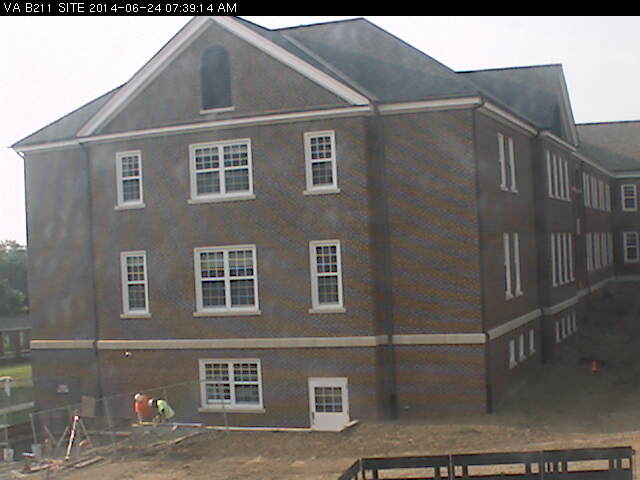 Our client performed a $5.7 M, fast track Naval Airfield Repair for the Navy. Our client surveyed the site and performed core samples of the existing paving. The client notified the government of differing site conditions, including embedded geo-fabric inside the asphalt paving. The government revised the contract documents and provided a revised design to our client the day before actual work had to start. The government issued several unilateral contract modifications directing the work but without proper remuneration for the changes. The work was completed on time. The government resisted settlement by issuing unilateral modifications based on faulty pricing. The government inflated the credit portion of the changes and under stated the additive portion in their unilateral modifications. The government referred the matter to the Defense Contract Audit Agency DCAA as a delay tactic. AB Consulting was engaged to attempt to settle the matter. AB Consulting researched the the contract file. We  prepared a time-line of events, proposed finding of fact / entitlement narrative and request for equitable adjustment. AB Consulting interfaced with the DCAA representatives and ultimately facilitated settlement without DCAA audit.  Using our preparations our client was able to negotiate proper recovery for the changed work. The final settlement modification was approximately $ 900,000. 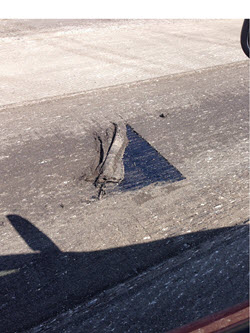 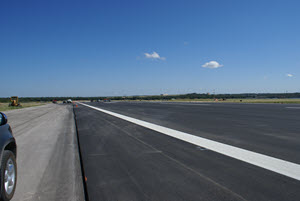 Our client was delayed in performing their $ 1 M, renovation contract. The contract provided for several phases that were to be performed concurrently. The government was to move out of the work areas, but instead piece-milled the work areas  and thereby extended the contract.  AB Consulting provided entitlement narrative, dialog with government representatives, and negotiated a settlement that was acceptable to the client. The settlement was approximately $ 70,000.

Our client’s $1 M contract was delayed by numerous change orders and suspension of work. Asbestos was encountered and instead of having our client remove it by change order the government decided to put the abatement work out to bid, but only to a Service Disabled Veteran Owned Small Business (SDVOSB). The process was lengthly and the contract was suspended. There was also considerable change order issues as a result of defective specifications. Our recovery for the client was approximately $ 105,000. 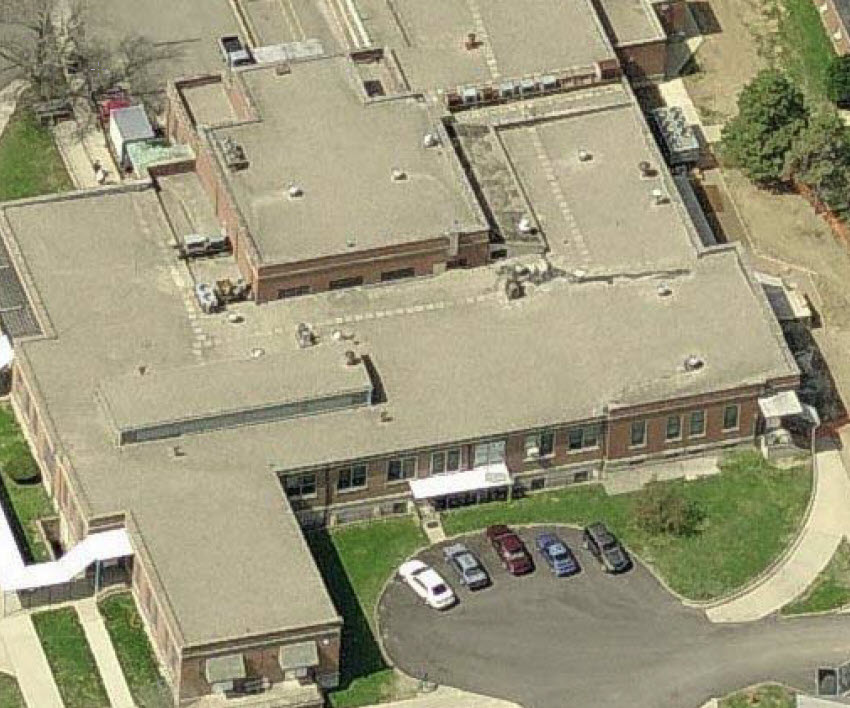